We are constantly listening to what our users are saying, and although we cannot do everything at once the time has come to announce that we now support Vyper - an alternative to Solidity which comes with its own set of benefits when it comes to writing smart contracts.

Vyper started out with a clear focus on several aspects, and although both it and Solidity improved significantly over time, it is still defined by the following:

Vyper admittedly started as a safer approach to smart contract development due to its purposefully-made limitations. Since it is a contract-oriented pythonic programming language that targets the EVM, it should make for a nice bridge between Web2 and Web3 worlds for both new and experienced devs, especially those coming from areas such as security and backend development. Although Solidity is overwhelmingly used in (popular) blockchain projects, some big ones do use Vyper such as Yearn, Curv and Lido.

The whole Tenderly team is really excited for this update, and we do have other stuff in the pipeline which will be coming your way around the New Year. Until then, you can check out some Vyper contracts in our own Web3 Notebooks and see if you’re interested in diving into another smart contract language through Tenderly.

Also, as we’re writing this, Act 0.1 has just been released by the Formal Verification Team. 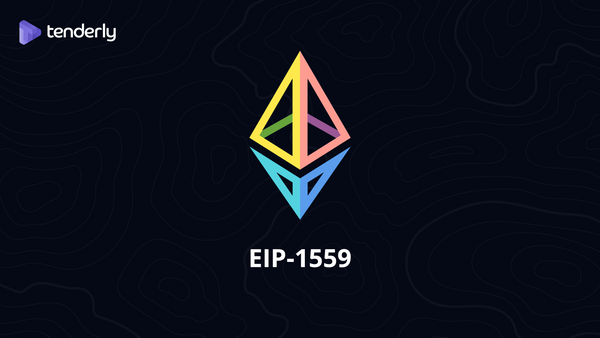 The investment follows hot on the heels of the $3.3M Seed round led by Point Nine Capital that we raised earlier this year.