What You Need to Know About War Rooms in Web3

From a historical application to Web3 innovation, war rooms have been an essential part of any emergency protocol. Learn what war rooms mean & when to use them in time-sensitive Web3 scenarios.

System malfunctions have been a part of the information industry since Grace Hopper traced a Harvard Mark II computer’s erroneous calculations to a moth stuck between relay contacts. Her team found and removed the moth’s body, debugging the system in a literal, tangible way. That was in September 1947. And ever since, coaxing accurate results out of nontrivial systems has required debugging.

For most of that time, correcting problems was a relatively simple process of shutting down the computer, fixing the software, and installing the repaired code. Even a buggy website or internet server could be taken offline for a software update.

However, in the distributed, decentralized world of Web3, there’s no rebooting. Instances of your code are running on strangers’ computers all over the world. Faulty calculations could misdirect great sums of cryptocash every minute or every second. In the blockchain world, there’s often no way to roll those incorrect transfers back.

When critical dApps malfunction, you don’t add a debugging task to the bottom of the development team’s to-do list. You don’t log an incident for QA to assign to a team tomorrow. You need to call together a team whose members have the expertise and the authority to diagnose the problem and decide on a solution without delay.

You need to convene a war room.

All about war rooms

War rooms are a common concept in Hollywood movies. When the American president gathers his top military advisors in the situation room to assess a threat and decide upon a response, that’s a war room.

British Prime Minister Winston Churchill famously established a war room in the basement of his offices as he and his advisors analyzed events and crafted strategy during World War II. Churchill needed a place for his most trusted advisors to assess the significance of information in real time and deliberate over how to respond.

In modern times, development teams have adopted the war room model in response to high-stake errors and hack attacks on critical systems in banking, healthcare, and aerospace.

The war room approach has proved so effective that it has been adopted as a best practice in many Agile development shops, where its use has been extended beyond crisis response into project planning and management.

Whether they’re called situation rooms, control rooms, or command centers, war rooms are essential when critical problems must be resolved on a short deadline.

What are the elements of a successful war room?

When to use a war room in Web3?

Around the world, individuals and businesses increasingly rely on dApps that comprise code running on arbitrary nodes that could be anywhere on the internet. The emerging Web3 architecture delivers substantial benefits. The price: unprecedented complexity.

When a problem emerges, a range of issues could be the underlying cause:

Diagnosing Web3 errors is a complicated business. Ultimately, it doesn’t matter what the problem is. It’s your dApp and your team’s job to make the code work. Diagnosing hack attacks is just as difficult and dApps are a favorite target of attackers. So, it's crucial to establish a sound emergency procedure for war room situations that will help your team deal with issues quickly and efficiently.

Given the complexity of the interdependent Web3 architecture and the determination of ingenious hackers, it’s inevitable that problems will arise. In a decentralized world, that means the remedy must be sound and quick. That’s why a war room aid kit is an essential part of your project management toolbox. 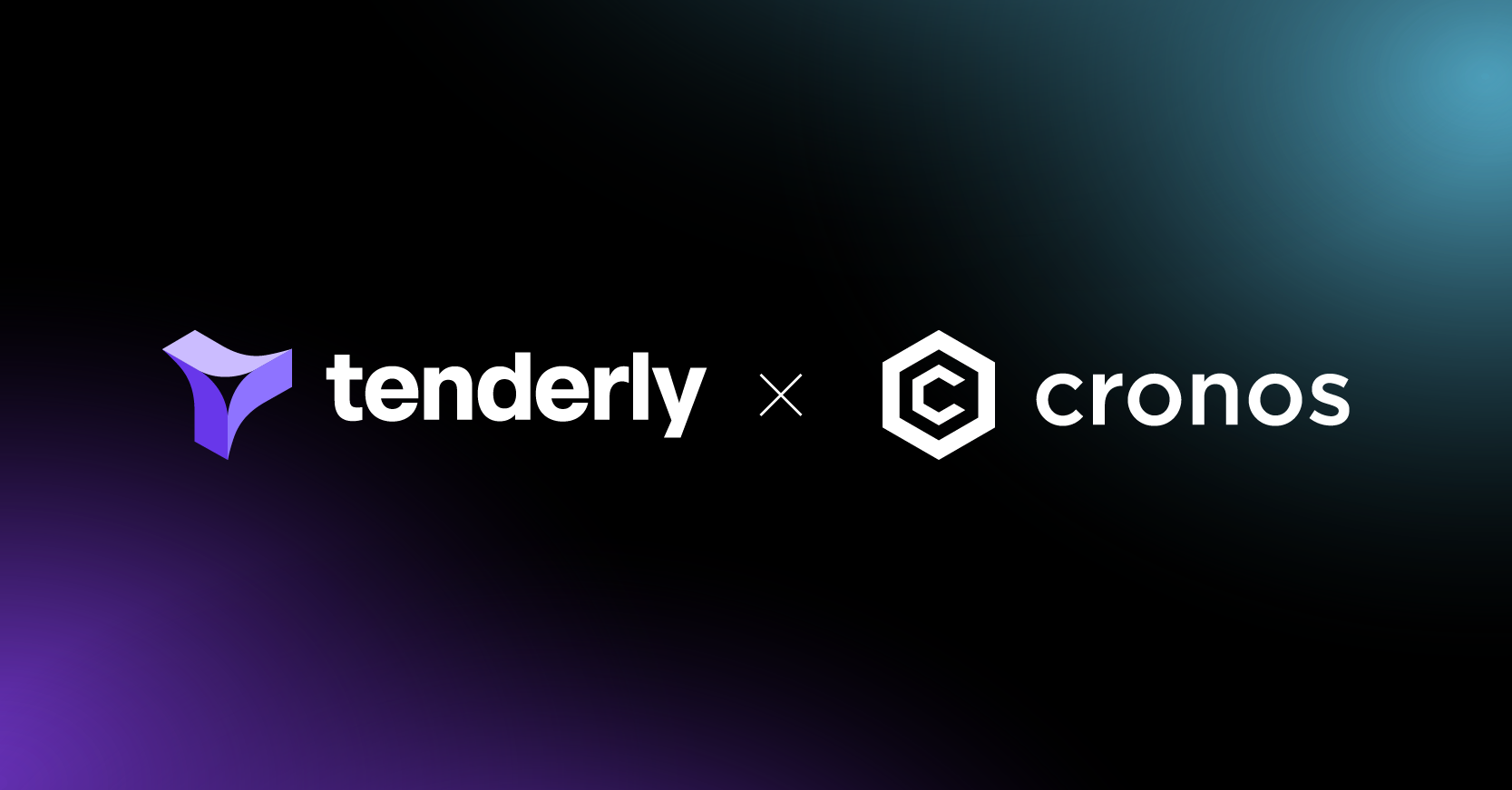